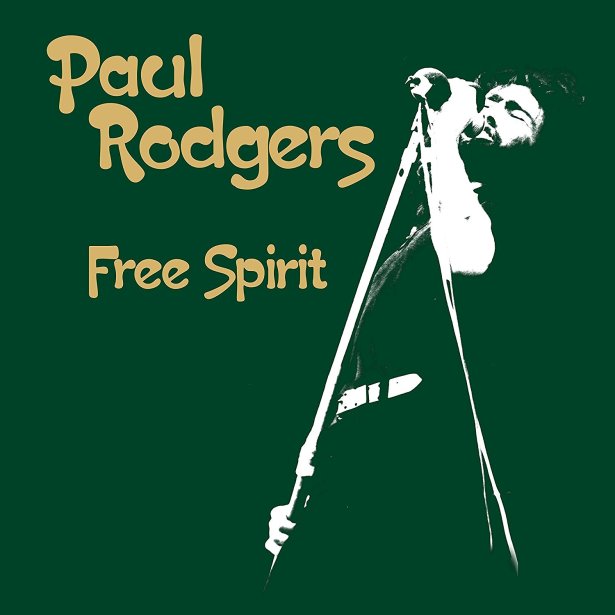 Recorded at the Royal Albert Hall, London last year this live set sees Paul Rodgers perform a set solely made up for Free classics. It comes as a two disc CD/DVD set, Blu-ray disc (which features Deborah Bonham and his daughter Jasmine Rodgers) and a 3LP set, all of which would be considerably cheaper than the tickets to the shows!

Backed by Deborah Bonham’s band Paul Rodgers is in fine voice still, full of blues, rock and soul – lets be honest this man could sing your weekly shopping list and still give you goose bumps. For fans it gives a chance to hear songs like ‘Love You So’ and ‘Catch A Train’ performed live for the first time as Free never got the opportunity to. The musicianship is top draw as can be heard on Ian Rowley’s bass lines on ‘Mr. Big’ or Pete Bullick’s guitar solo on ‘The Stealer’ – fitting tributes to both Andy Fraser and Paul Kossoff. Shame that Simon Kirke wasn’t behind the drum kit though as he is the only other surviving member of the classic Free line-up along with Rodgers.

A ‘must have’ for any fan of Free and Paul Rodgers. Paul Rodgers has tour dates this summer with Jeff Beck and a few fronting Bad Company, both in the US.

Feel free to comment and contributions on music and/or books always welcome.

Bio: I have been blogging about mainly Stoke City & books over on the Rock ‘N’ Roll Oatcake and am currently News & Reviews Editor at Get Ready To Rock! – my main love in the musical world :-)

The Rockin’ Chair is a place for me to highlight music new and old. There are guest writers and contributions from fellow music fans and musicians.

Thank you for visiting